How to Remove Graffiti Yourself

Graffiti is a beautiful art but sometimes it just becomes nuisance when done without permission from the local authorities, business owners, private landowners and others. It is expensive and is estimated to cost about $1.5 billion annually to remove it in Australia.

Graffiti products are in demand nowadays, and with that it has become much harder to remove. Most graffiti remover products are being made using petroleum and solvents such as spray paints and permanent marker pens. They are hard to remove, and it depends on the surface they are being applied to know what medium to use to remove the graffiti.

This blog thus is aimed to help you to remove it without taking professional help from a graffiti remover as it can get very expensive. 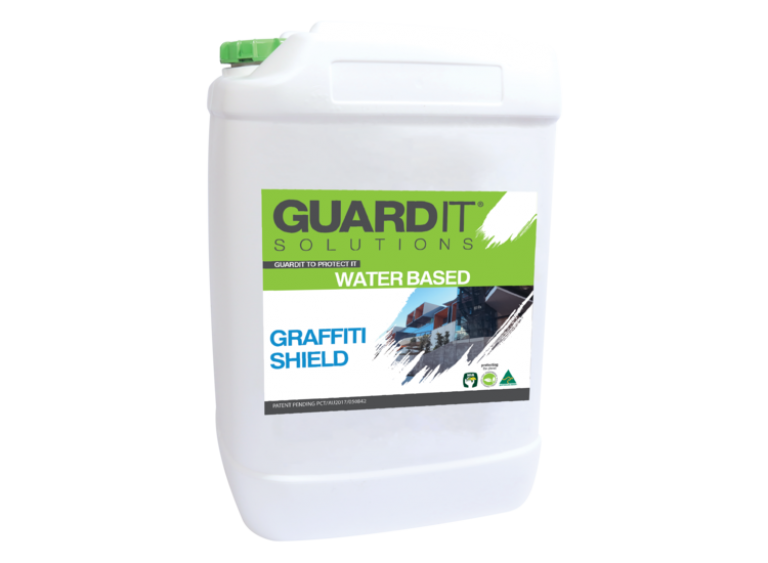 Most graffiti will take more than just soap and water to remove it and it is very likely that you might need a removing agent to eradicate it. Some of the best graffiti removal products contain chemicals such as turpentine, white sprit, naptha, alcohol, acetone or methylene chloride which is also used in a paint remover/stripper.

There are also some less strong agents such as citrus based graffiti removal agent, but they are only useful on some mediums of graffiti making. Mostly you will need strong chemical-based graffiti cleaners to get the job done efficiently.

What is important to note?

While choosing graffiti removal agents it is important to note that some of the agents not only just remove the solvent used in graffiti making but also can harm the underlying surface finish. For example, some of the chemicals are not to be used on the surfaces with plastic finish as the chemical might melt the finish.

For health and safety reasons too, extra care is to be taken while using chemicals in the areas where people usually pass by. Also, not only just the cleaning agents but also equipment are important while cleaning larger areas and vary according to where you need the cleaning to be done for individual safety and efficient cleaning.

It is highly recommended that you use hot water pressure washer for graffiti cleaning. Ideally one with controllable output to prevent some surfaces from any harm caused due to chemical spread in other areas from extra spread.

Also, if you take quick action on just made graffiti you might not even need chemicals. There are some highly efficient pressure washers available for cleaning tasks including graffiti cleaning, like

Sometimes, it is better to leave the task to professionals. With that you don’t have to buy any equipment and not even worry a little about the surface destruction. So, hiring a graffiti remover is much more sensible then to spend money on something you don’t expertise at.

Source: How to Remove Graffiti Yourself

What Are The Ways That Will Help You In Clean Your Home With Tile Cleaning Services?
Why Office Cleaning Is Essential And How It Influence The Workplace Bring your business to the next level with SEO Company India.